Old Time Rock and Roll was written by George Jackson, Thomas E. Jones III, and (uncredited,) Bob Seger. Released in 1979 on the album Stranger in Town, it reached 28 on the US Billboard Hot 100. It gained new popularity after being featured in the 1983 movie Risky Business, where it reached 48 on the US Billboard Hot 100. The famous scene of Tom Cruise dancing in socks, underwear and shirt put this song at #100 in the American Film Institute’s 100 Years…100 Songs.

The song is presented in two levels: Normal and Hard. Normal follows the lyrics more directly, where Hard adds some of the instrument solos and some more of the rhythm section.

Thanks to Bullet, Spiza, and Escapee for playtesting! 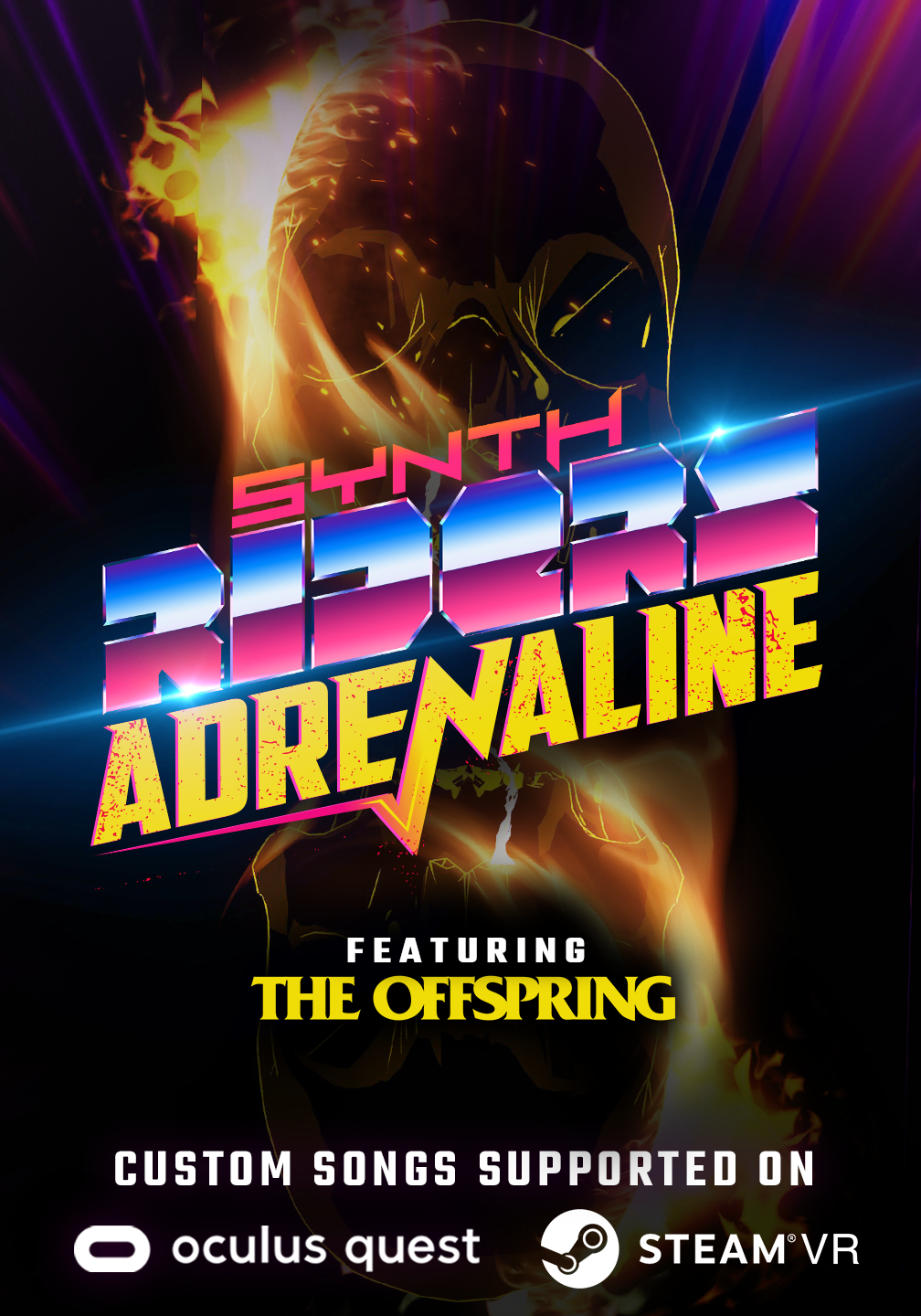