“Satellite” is a song by American rock band Rise Against, featured on their sixth studio album Endgame (2011).

Written by lead vocalist Tim McIlrath, “Satellite” expresses the idea that the band stood by their social and political beliefs, and that they would not conform to mainstream media. 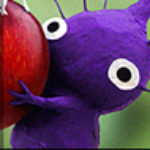