I actually heard this song first from Eddie Murphy and Antonio Banderas at the end of Shrek 2 lol. Gotta say, its pretty catchy.

EDIT: Fixed one mismapped note on chorus section and added two more notes at the very start of the song 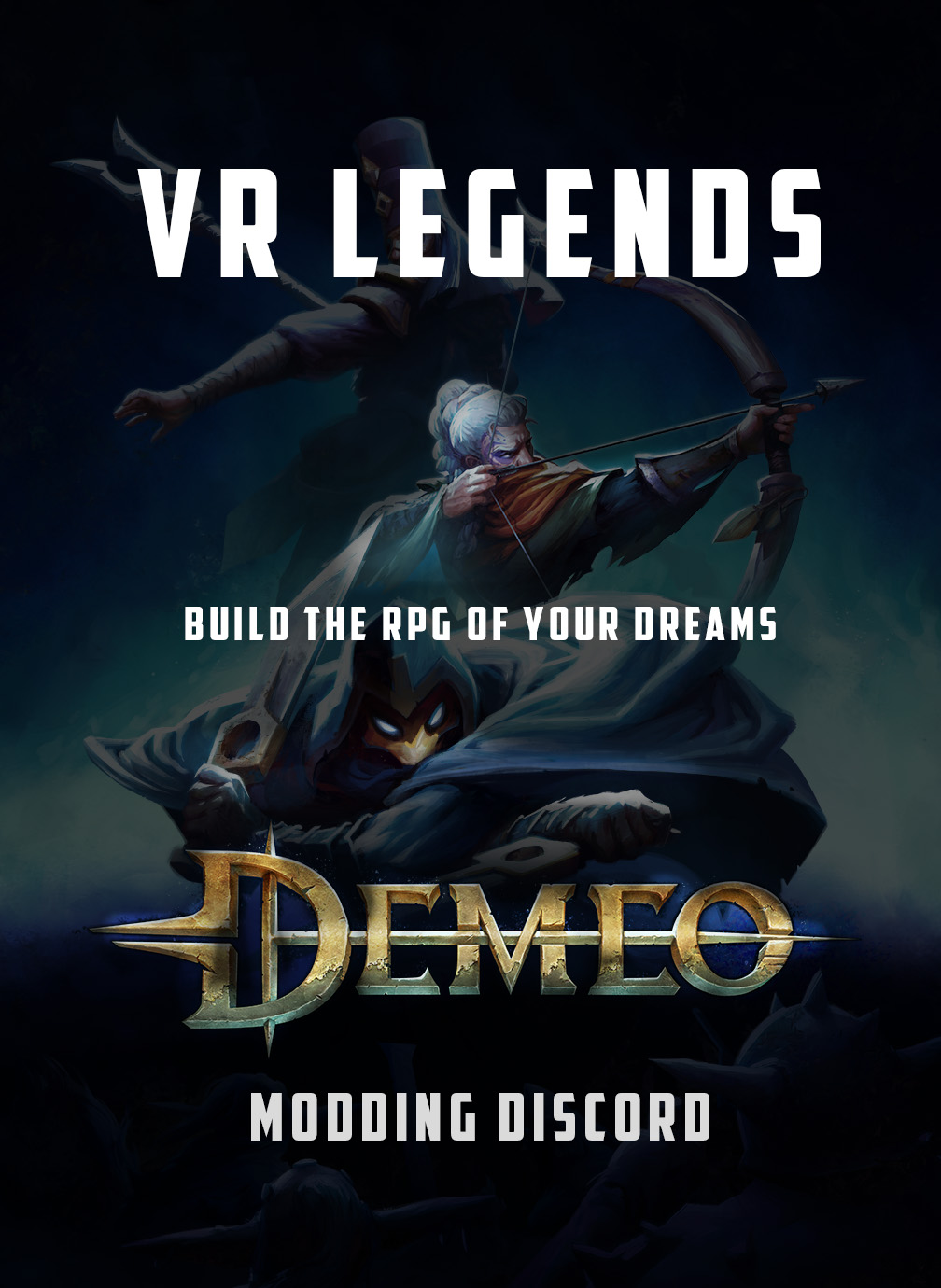