Black, white, green or blue – Show off your natural hue

Any Kero Kero Bonito track will for sure give you this feeling, with Sarah’s bubbly childlike vocals and vivid lyrics blending Japanese and English. The level design is generally quite good, however some parts have conflicting patterns – main parts are easy to read, other parts are near impossible to read without memory. When a pattern is established, it would be best to stick to it as close as possible; variation is GREAT, but it is not very fun when the pattern completely switches it up to the point a regular player will instantly fail if they’ve not practiced many times.

The band consists of vocalist Sarah Midori Perry, and producers Gus Lobban and Jamie Bulled. Their name comes from the Japanese words onomatopoeia for a frog’s croak and a type of fish.

The band’s musical style is that of electropop influenced at first by a blend of J-pop, dancehall, and video game music.

However they seem to have taken more shoegaze-oriented path after their TOTEP EP. Many of their songs are produced using a Casio SA-45 mini-keyboard. Perry sings and raps in both Japanese and English.
Beyond their work as a trio, Perry is a visual artist; Lobban produces music under his own name and as Kane West; and Bulled produces music as Wharfwhit. 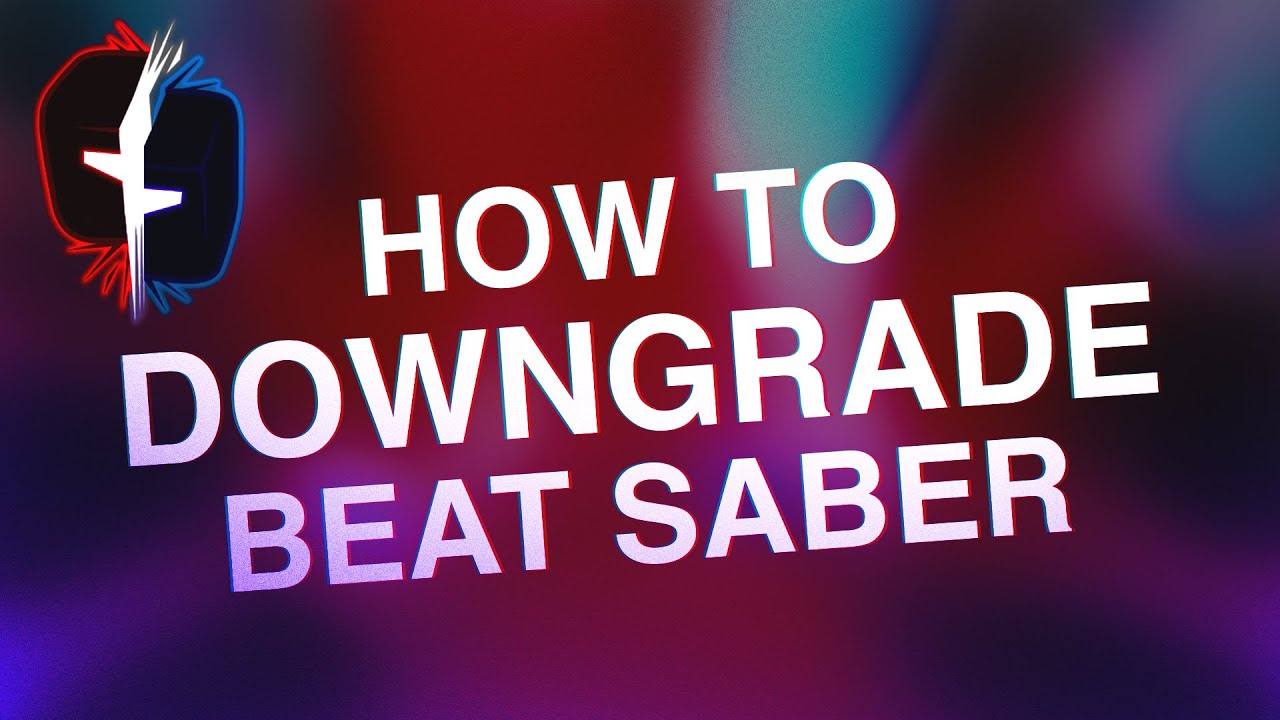