Clever holding patterns in the choruses

A very fun flow combined with a clever use of walls and bombs to force the player into various holding patterns.

In his description below, Tempex mentions a “gimmick” that he wasn’t sure everyone would like. Well, this reviewer definitely likes it. The gimmick involves the combined use of walls and bombs for a three-count duration, which appear multiple times in each chorus. To avoid failing, the player’s head must stay in the bomb section, while their hands/sabers must stay in the wall section. During these sections, the entire playable space is taken up by either walls or bombs, so it would be very difficult for a player to “cheat” and not do the moves Tempex has intended.

These particular uses of obstacles force a player to hold a series of poses for each of the three counts. Sometimes you lean right and leave your sabers to the left. Sometimes you crouch and keep your arms up overhead. I found these moves very appealing because they forced a lot of core engagement. For example, during the “crouch” sections of these choruses, you cannot support yourself on your knees, because there are bombs at floor level. Crouching down while keeping your arms elevated is similar to a “chair pose” in yoga, and forces you to use your legs as opposed to just a lazy duck (we’ve all done it). In another chorus, you have to corner crouch to the right and left while leaving your sabers in the diagonally opposite quadrant. This is another yoga-like move that is a real core buster. It’s movements like these that really add to the fitness potential of the game. (Uh, full disclosure, I love yoga.)

Outside of the choruses, Tempex builds a nice flow that isn’t too difficult, and fits the percussion, beats, and energy of the song. The jumps were comfortable. Though sometimes fast, the streams were not complex so they work for Expert. The patterns were easy to read and fit the feel of the song. Tempex is known for demoing a nice flow  in his videos, so by watching his preview below, you get a good feel for how the mapper thinks the map should probably be performed for the most satisfying flow.

While some people may not like the “gimmick” Tempex featured in this map, I am not one of them. I am already thinking of how I might use some variation of it in my own maps. I would recommend this map to everyone and it would make a nice addition to a workout playlist.

My second map! It includes a gimmick I’m not sure everyone will like, it’s going to be either love or hate I think. The map has been inspired by the old map of this one

Here’s my playthrough of it:

Just a regular guy who has discovered that he really loves beat mapping. Who knew? 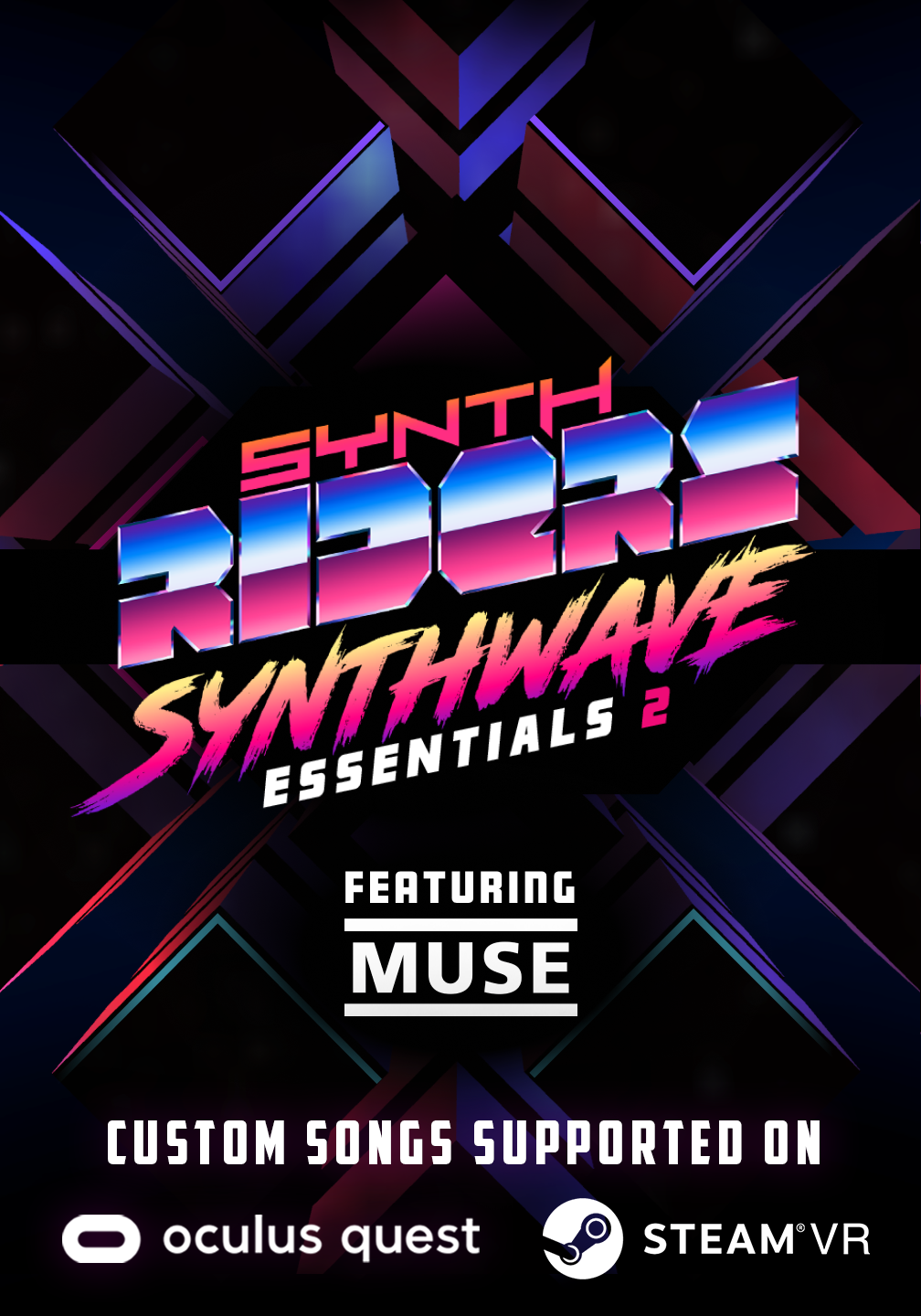