“One Night in Bangkok” is from the album “Chess.” Originally a concept album published in 1984, it was developed into a musical based loosely off the the chess matches of Bobby Fischer and Borius Spassky. The song is written by Benny Andersson and Björn Ulvaeus of ABBA, and Tim Rice, who wrote the lyrics to Evita and The Lion King. It is sung by English artist Murray Head with the choruses done by Anders Glenmark.

The map is presented in the full album release of the song, with the color scheme representing a chess board, with lighting colors taken from the color themes of the musical. 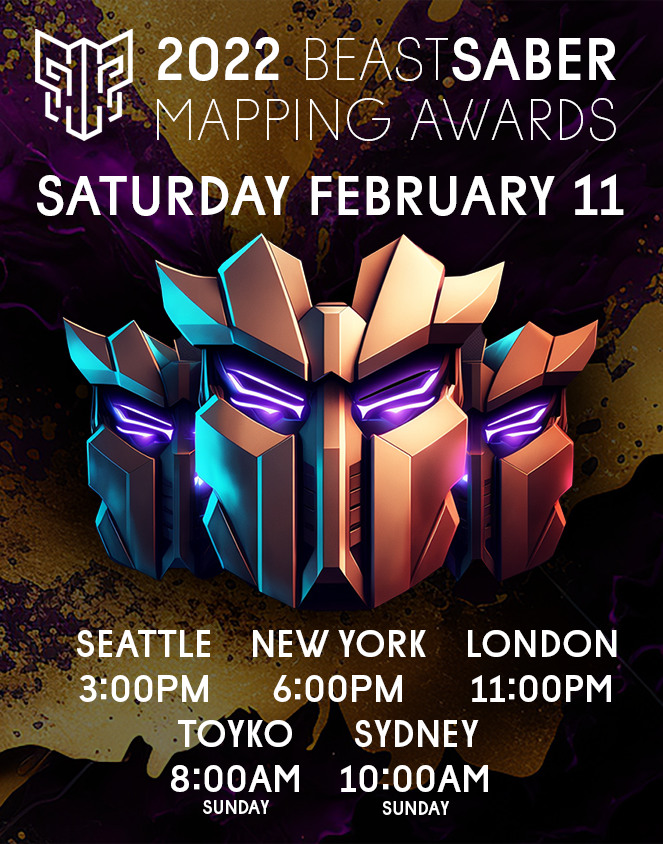