Somehow my incredible brain managed to upload the wrong beatmap last time, this should be the right one.

Here’s my first map, a song I’ve been starting and stopping progress on for nearly a year. It’s still rough around the edges but I’ve reached a point where I just want it released, and I don’t believe the issues are too egregious. Big thanks to Bantalope, Altrewin, and the British Beat Saber Discord for testing and giving feedback, there would be more wrist resets than you can count if not for them.

There’s more to come, hopefully they’ll only get better. 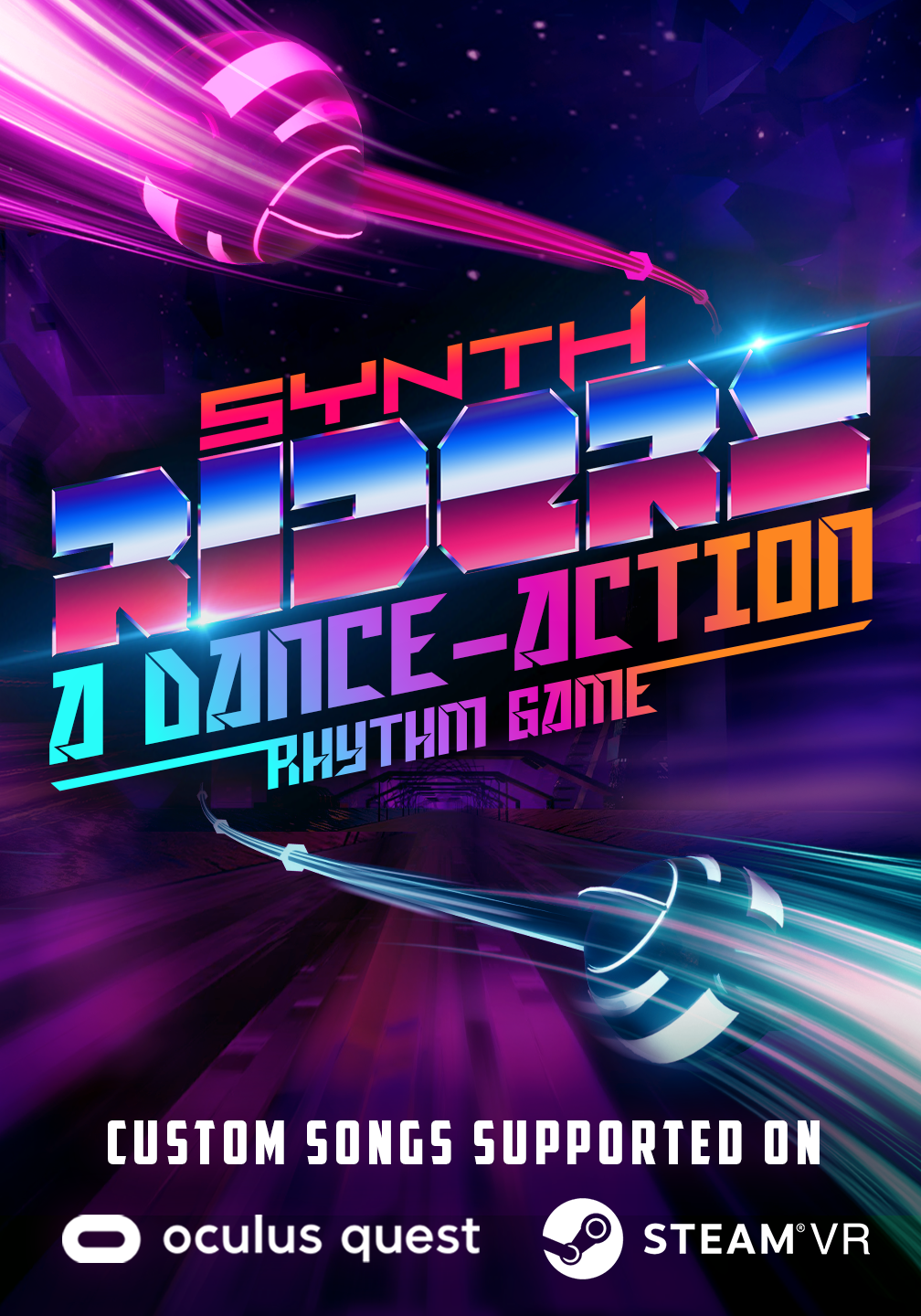