Welcome back to this week’s community profile! Today, we have Jafdy, a rookie mapper. He’s been mapping since 27/04/2020, with over fifteen completed maps in his collection. While he’s not tied to any specific genre, he does map full spreads, so his work is appropriate for most players! We hope you enjoy getting to know a little bit more about Jafdy and his work. 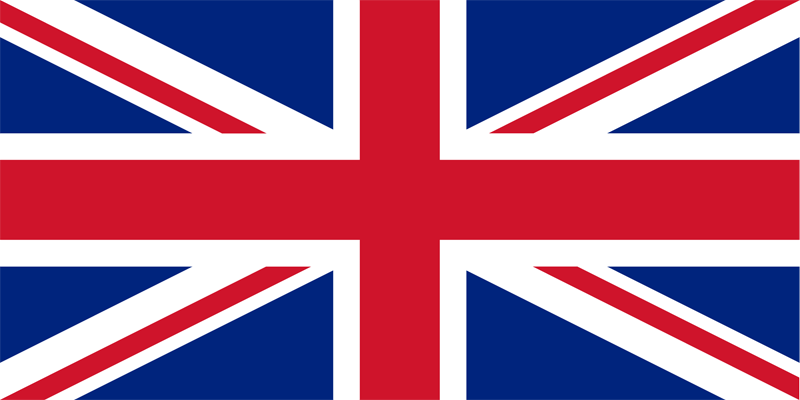 What inspired you to start mapping?

When I actually started I think I was just looking for something interesting to do. And then I liked it.

I can’t remember if there was anything really, but I suspect it has been hanging around at the back of my mind for a while.

Do you have any mapping idols? What aspects of their maps do you love?

Rustic’s Believer introduced me (and I’m sure many others) to the world of custom maps, and it was many of his songs that I have enjoyed the most. That said I find a lot of the older Kolezan and Freeek stuff really interesting (I just named three official mappers, that wasn’t planned).

Despite all that I wouldn’t say I have idols, on the now rare occasion that I do play I will happily play anything and everything in search of something interesting that isn’t just a standard pattern but faster.

What were your initial impressions of mapping? How have they changed since?

Current impression: “This takes a very long time . . . but at least I get a good map out the end.” Well, that’s what I hope anyway. Now I spend most of my time timing stuff or trying to work out how to make the patterns fit the music, it takes a while.

Favourite has got to be the lighting, I get a couple of hours where I can just forget about the player not being superhuman and make something that will match the music. Not that I think it is likely that I will become one of those crazy lighters and give up on the actual mapping part.

Least favourite is picking music, I still have about 40 Oh Wonder and a dozen Brooks Prumo songs I can work through but I want to map other styles too. It just takes a long time to find something that fits a rather problematic list of things I want in my music.

What has been the most challenging hurdle you’ve had to overcome in your mapping journey so far?

The difference between arm and wrist play. Out was parity agnostic for me when I first started mapping but to a wrist player that is a nasty direction to play fore-hand while in-up is OK to play fore- or back-hand (with the right setup). The other thing is vocal timing, that is the real hell of mapping.

Do you have any advice for new mappers just getting into their first map(s)?

Read the wiki, follow the guidelines set out on the wiki, and get it tested (friends don’t count). You might not get a great map but it protects you from making a bad map and stops you from needing to reinvent the wheel.

What map of yours is your favourite? What do you love about it? Is there anything you’d change?

Sing Sing Sing!! Probably because I have always liked playing and listening to jazz. It has come out really well, the higher difficulties especially. I really like how the swung patterns turned out, I’ve used that pattern before (midnight moon being the major example) but here I felt they really worked well with the music. As of writing this the map is out for less than a week, so I still think it is as good as I can make it (two months later, it is my highest rated map, so Success? I guess?). Maybe I should have tried to put it out there a bit more and get some more interest on it. Although I still have a soft spot for the wall sections of Girly Cupid, just the wall sections, not the other bits.

As I have released more maps it has gotten harder to pick a favorite, Ghost Town had an almost perfect energy, The Rain has THE best bit of lighting I think I have ever done in (from about 1:48) but Sing Sing Sing! Is still my favorite, overall.

Check out Jafdy’s behind-the-scenes thoughts on his favourite map!

When you play for fun, what sort of maps do you play?

Playing for fun? What is this strange idea, perhaps you mean testplays. Yes, that must be what you mean, I’ll do testplay maps up until about 5-6 nps, around that point I will start checking the preview and trying to guess if it is within my comfortable ability. I don’t really have a genre preference because I’m listening to the music on a technical level, listening for emphasis, character and timing (and any poorly edited bits)

What? That isn’t what you meant?

Fine then, I would play . . . some member of my 500 song collection, I guess. I mostly play easier stuff as I find more joy in doing something simple really well then in doing something hard decently. Although since Beat The Hub people keep telling me to play ranked stuff.

Do you feel there is enough support in place for new mappers? If not, what would help?

The resources are there, just some people don’t read them. The maps where people are determined to put everything on the middle row are the worst. Pet peeves aside, like so many things the big barrier isn’t resources, it’s finding and understanding them. Reading through the wiki or watching a (good) video tutorial takes a good few hours and too few people will actually do that, and this is assuming they find it in the first place. Realistically it is a losing fight to make them accessible enough that we will stop getting testplays of the go-read-the-wiki type.

What have you found to be the most helpful while learning to map? This could be a specific resource, a specific person, or even a mindset you may have developed.

It changed, when I first started out it was beyond doubt the wiki that was the most helpful, when I was getting the hang of it and starting to experiment Pyrowarfare’s testplay comments were invaluable. Now I lean a lot on the mindset of every map must be the best I can make (yes, even the commissions).

Is there anything, in regards to mapping, that you wish there was more information on?

Maps that did odd things or hard to do well things and actually made them work when they really shouldn’t. Actually, never mind, that’s the last thing we want new mappers to be seeing.

What does the future look like for you as a mapper? Is there anything you hope to accomplish next?

More maps, a lot more maps. Well, hopefully. And Chroma, don’t forget Chroma because who doesn’t like being blinded but RGB lighting! (Aero would approve)

I used to want to get a map ranked at some point, but that kinda got left behind as I’m now more interested in just making a map. Who knows what the future holds, but I’m sure I will make maps in it, some of it at least.

Support your mappers, encourage them, complain to them and thank them. For so many of us dozens or hundreds of hours go into making each map and other than beat saver numbers ticking up we don’t get much if anything back once the map is out there. Getting a review, a note of thanks or a video of someone enjoying our work can really make a mapper’s day.

Thanks so much to Jafdy for his time. We hope his journey can help to inspire your own. Please check out his maps if you haven’t already; you’re sure to enjoy them!