If you’re looking for the BEST way to record or livestream from your Oculus Quest, this guide is for you! There are other methods using Chromecast, but the quality + Oculus Hub being free makes this method better. Let’s get started.

EDIT: Recently, Oculus added native casting support for Google Chrome and Microsoft Edge, so installing Oculus Hub is no longer necessary. Go here to get started https://www.oculus.com/casting and then you can skip down to the 3. Configuring OBS section.

Oculus Hub is a really nice official Oculus app to make app development or live streaming easier on your Oculus Quest. To get started with live streaming to Twitch or Youtube, you’ll need to download both Oculus Hub and OBS. 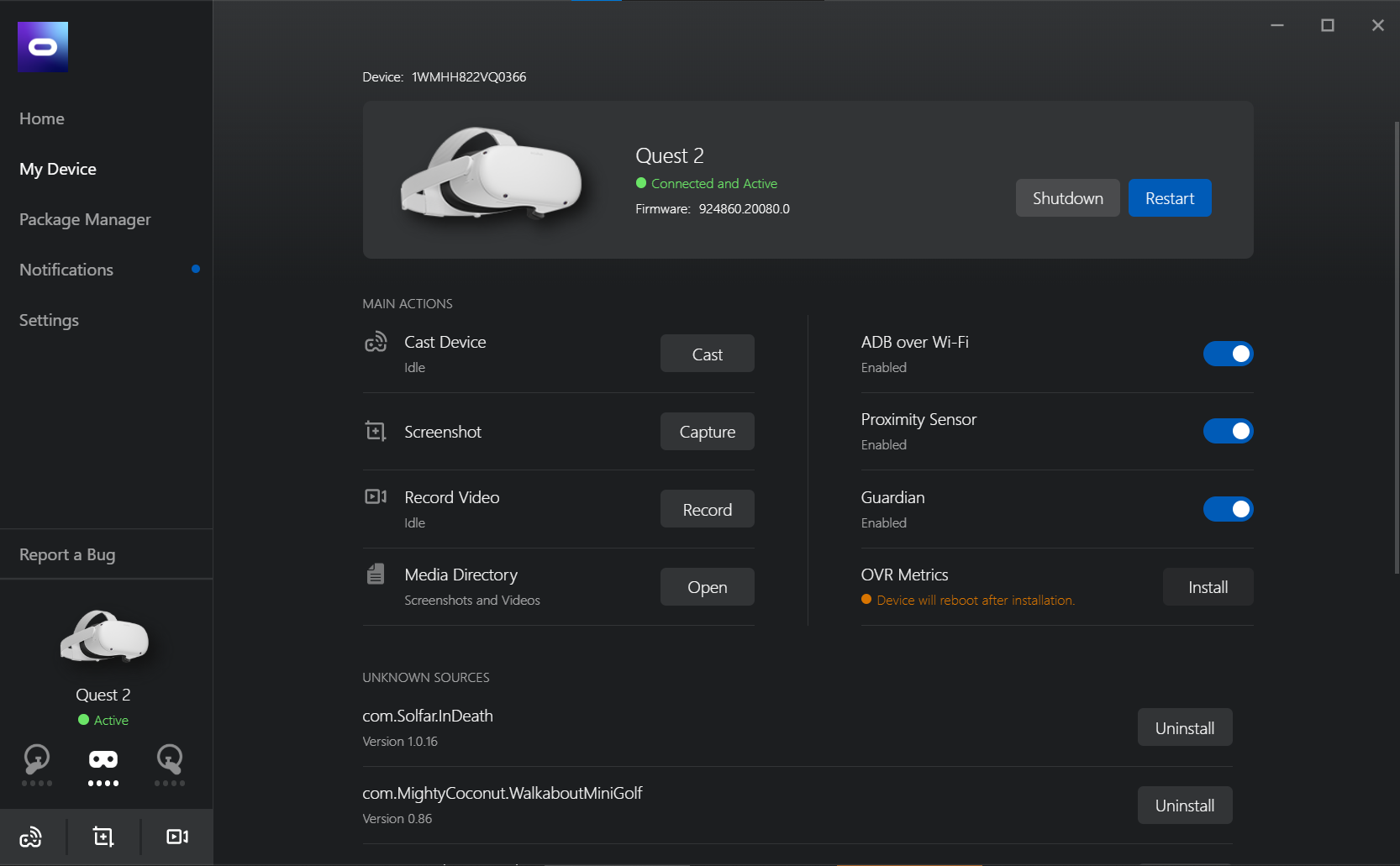 Note: In order to use Oculus Hub, your Quest will need to be in developer mode. If it’s not already, I recommend installing Sidequest (and it’ll step you through getting it in dev mode)

Next, you’ll want to download the latest version of OBS for your OS here:

2. Casting to your PC or Mac

You’ll first need to plug in your Oculus Quest to your PC. Next, toggle the wireless option here 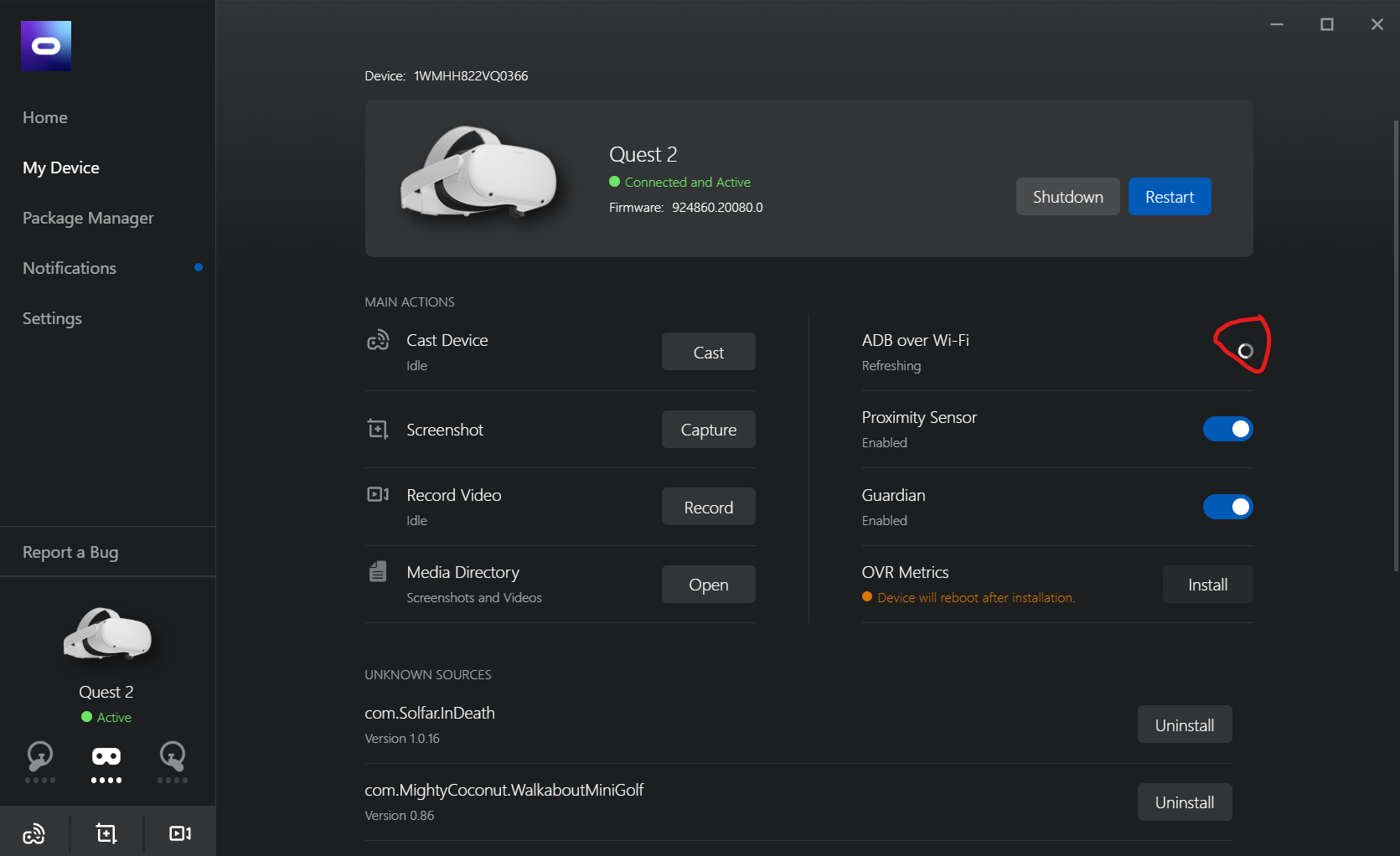 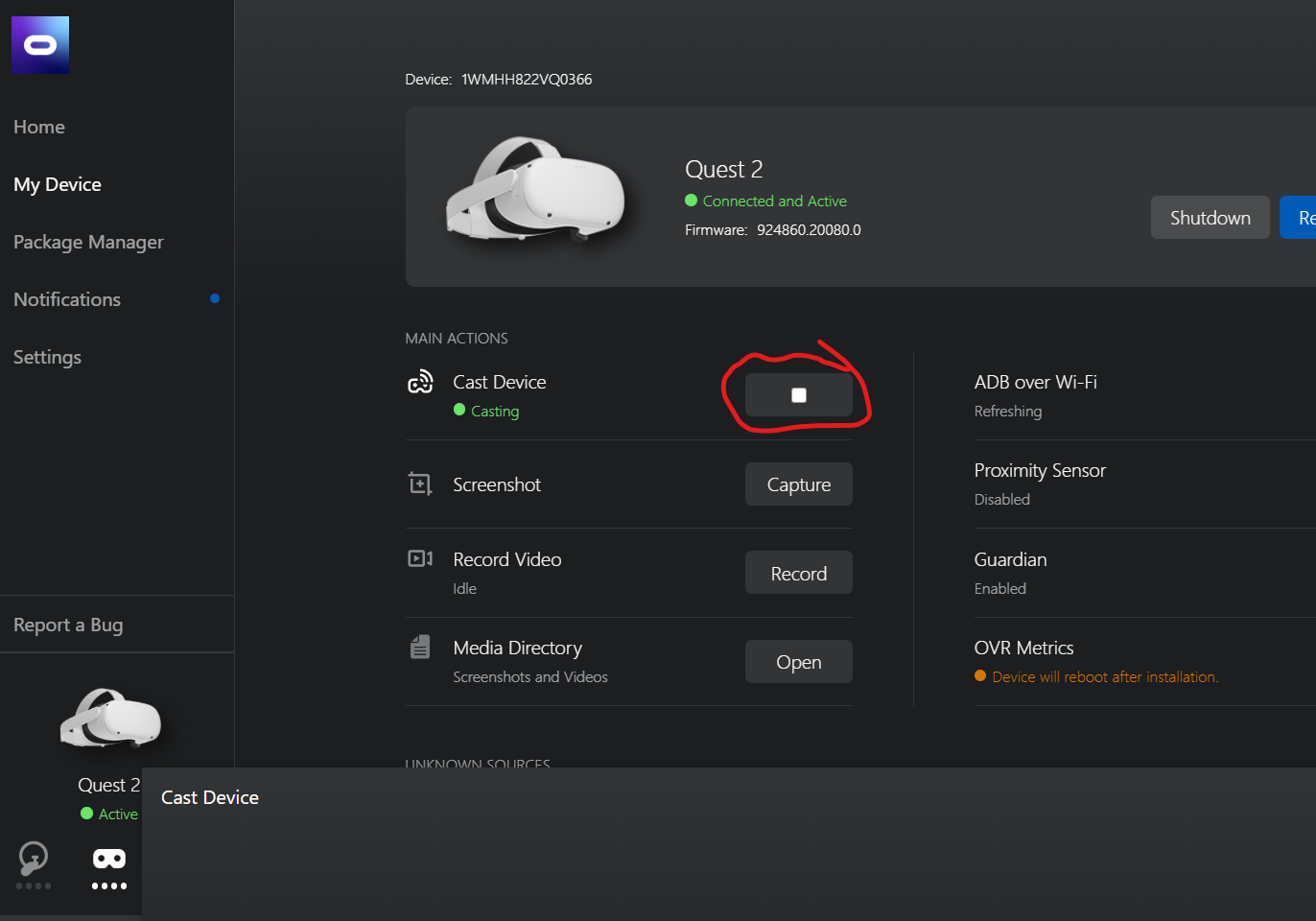 and a new window will pop up, showing you everything on your Quest’s screen and letting you hear all of the audio from your Quest. 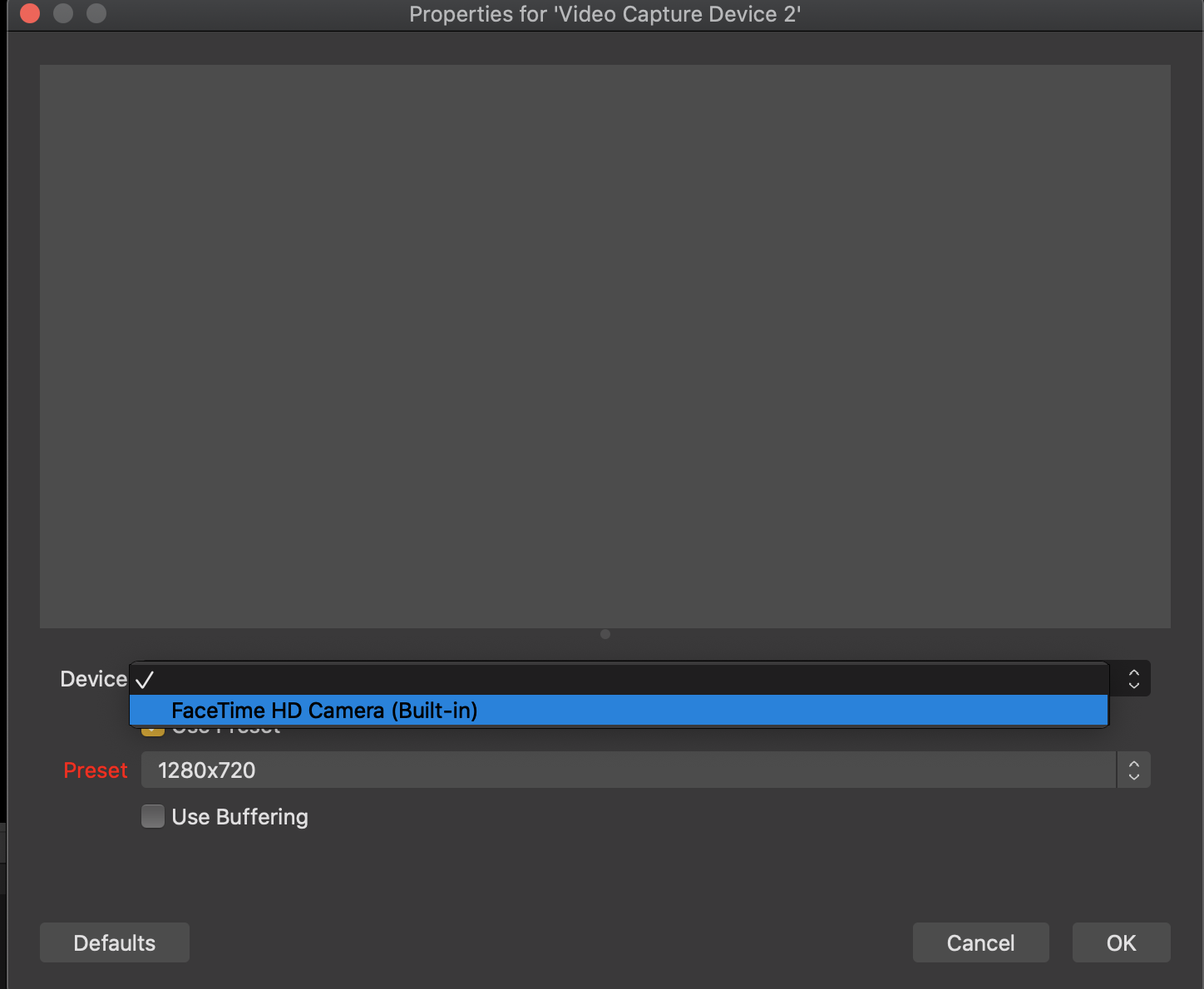 For capturing the Audio on your Mac, follow this guide here

4. Adjust for latency in Audio

For some reason, the Quest can get video to be pretty real-time, but has a bit of latency in the audio.

To fix this, go to the “Advanced Audio” properties 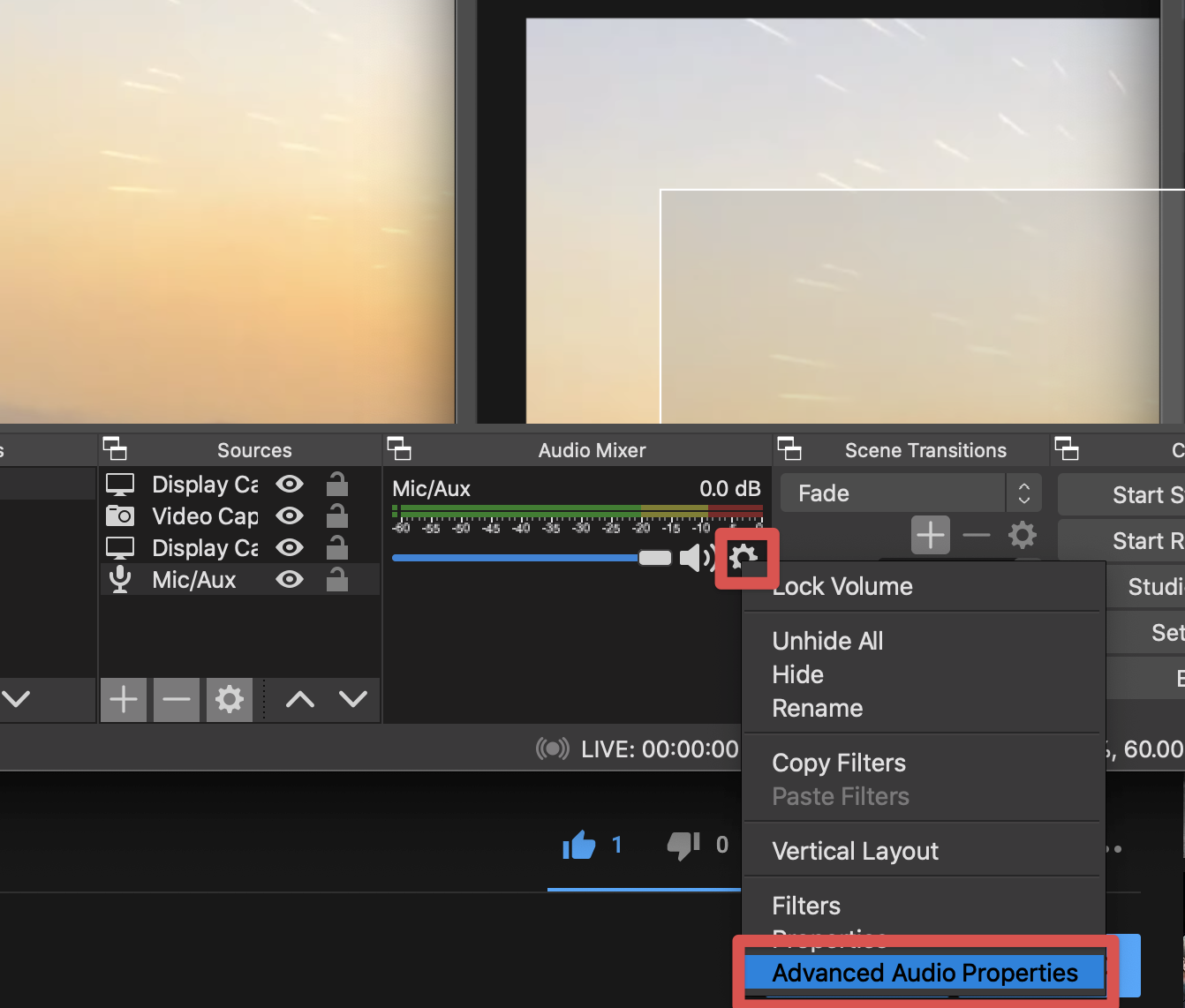 Here, you’ll have to experiment if your setup is any different than mine. For me, setting the Sync Offset to -300 ms keeps the video and audio in sync 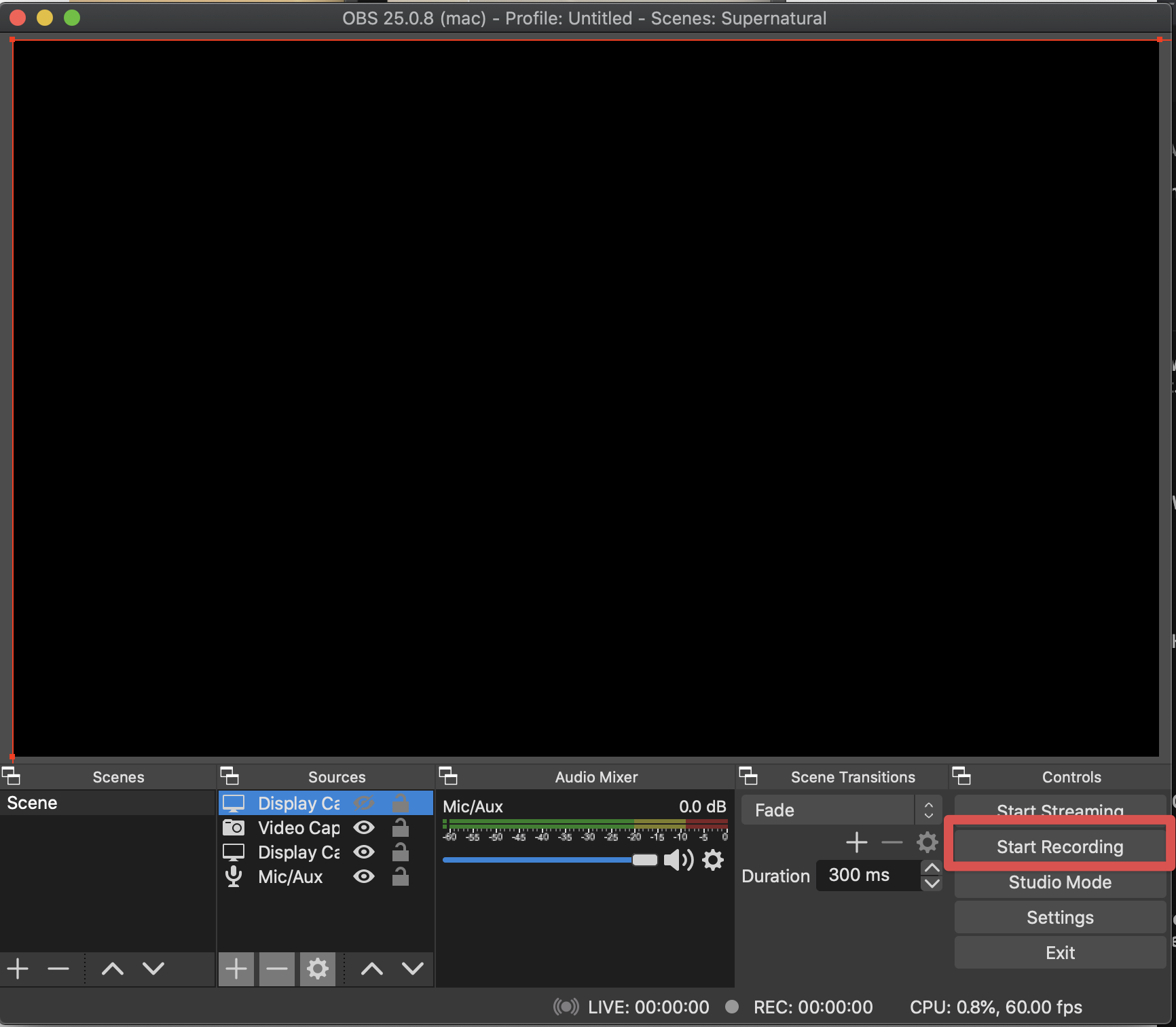 Just press ‘Start Recording” and start playing your game. When you stop it, the playthrough will instantly be available as a file to share in your selected “recording path” folder. OBS records as an MKV by default. If you want it to save as it as an MP4, you can change that in the OBS options 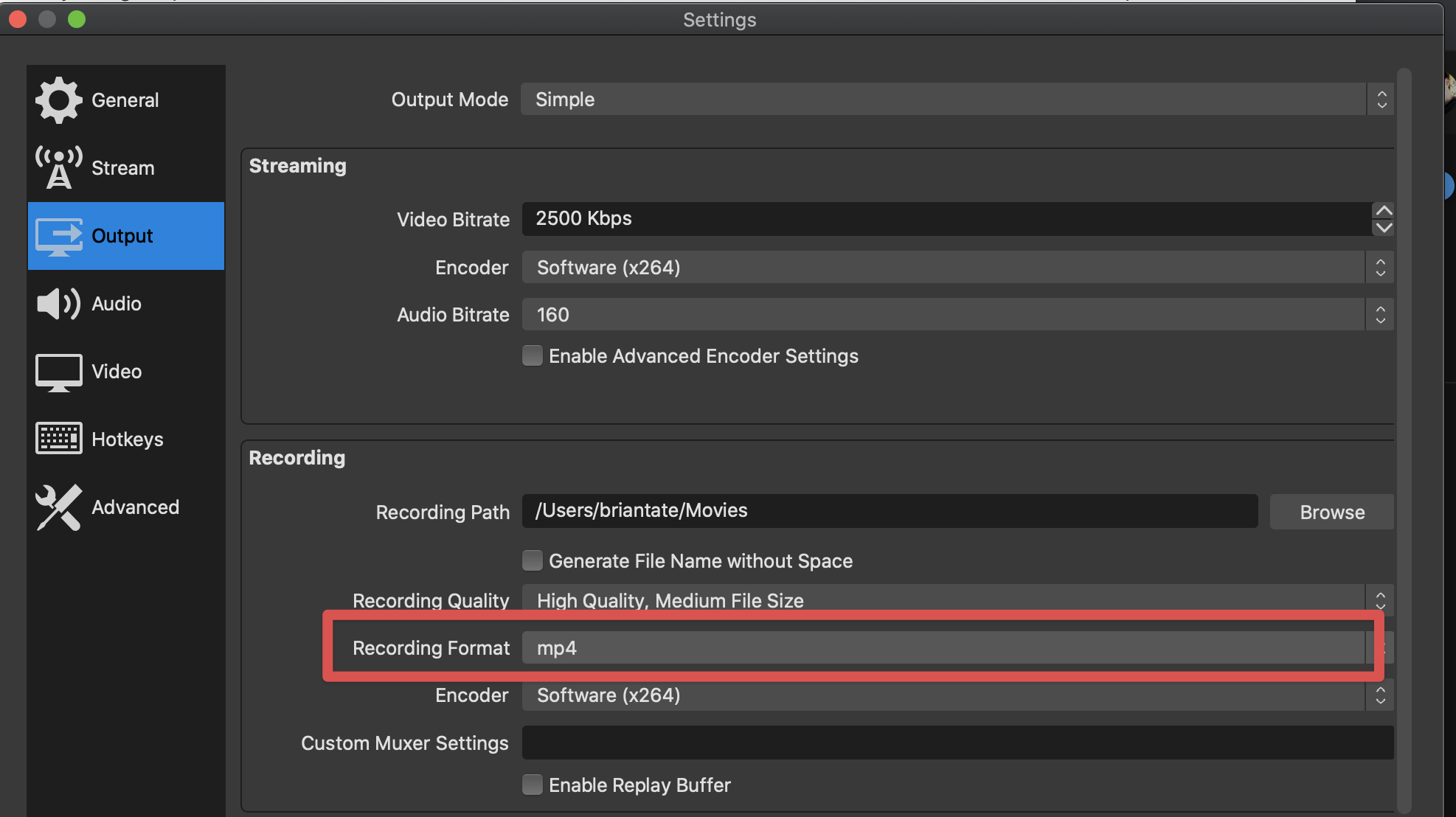 If you want to live stream instead of record, it’s almost the same process. Follow a more indepth guide here for getzonedup.com/strattera-review/ connecting OBS to Twitch

How to Stream on Twitch: Your Ultimate Guide in 2020

That’s it! Let me know if you have any issues.

Note: If your audio and video is off sync after recording it (you forgot to set it correctly beforehand), you can easily still fix it with this guide (and adjust the OBS sync setting for future recordings)

Fixing Out of Sync Playthroughs / Screen Recordings On The Oculus Quest