In this guide, I’ll simply show how to swap out a song in Pistol Whip.

The timings, visual effects, etc. are all generated from the audio file, so this is a MUCH better method than simply muting the audio and playing something in the background, trying to time playing the song to the song’s start. 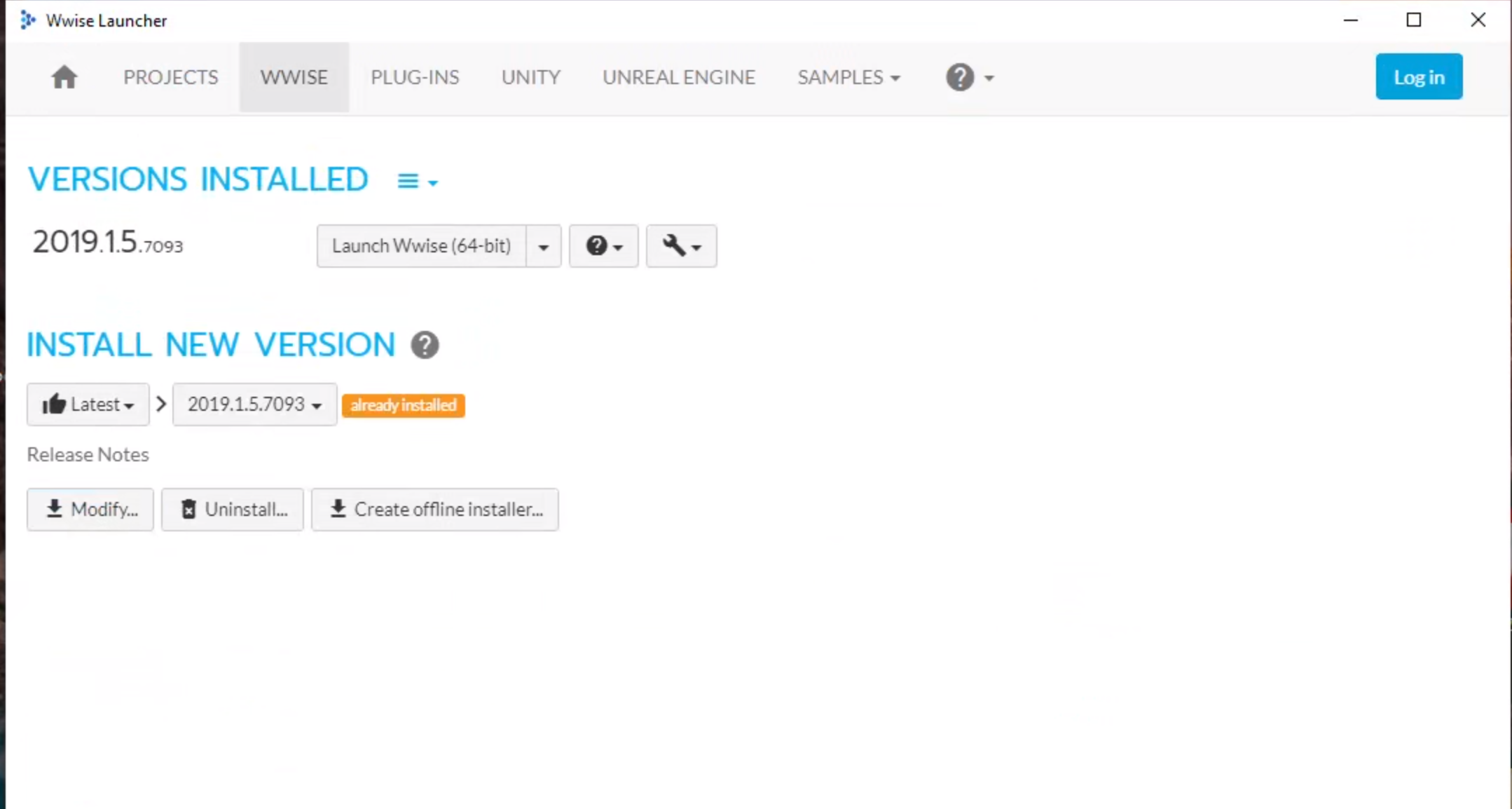 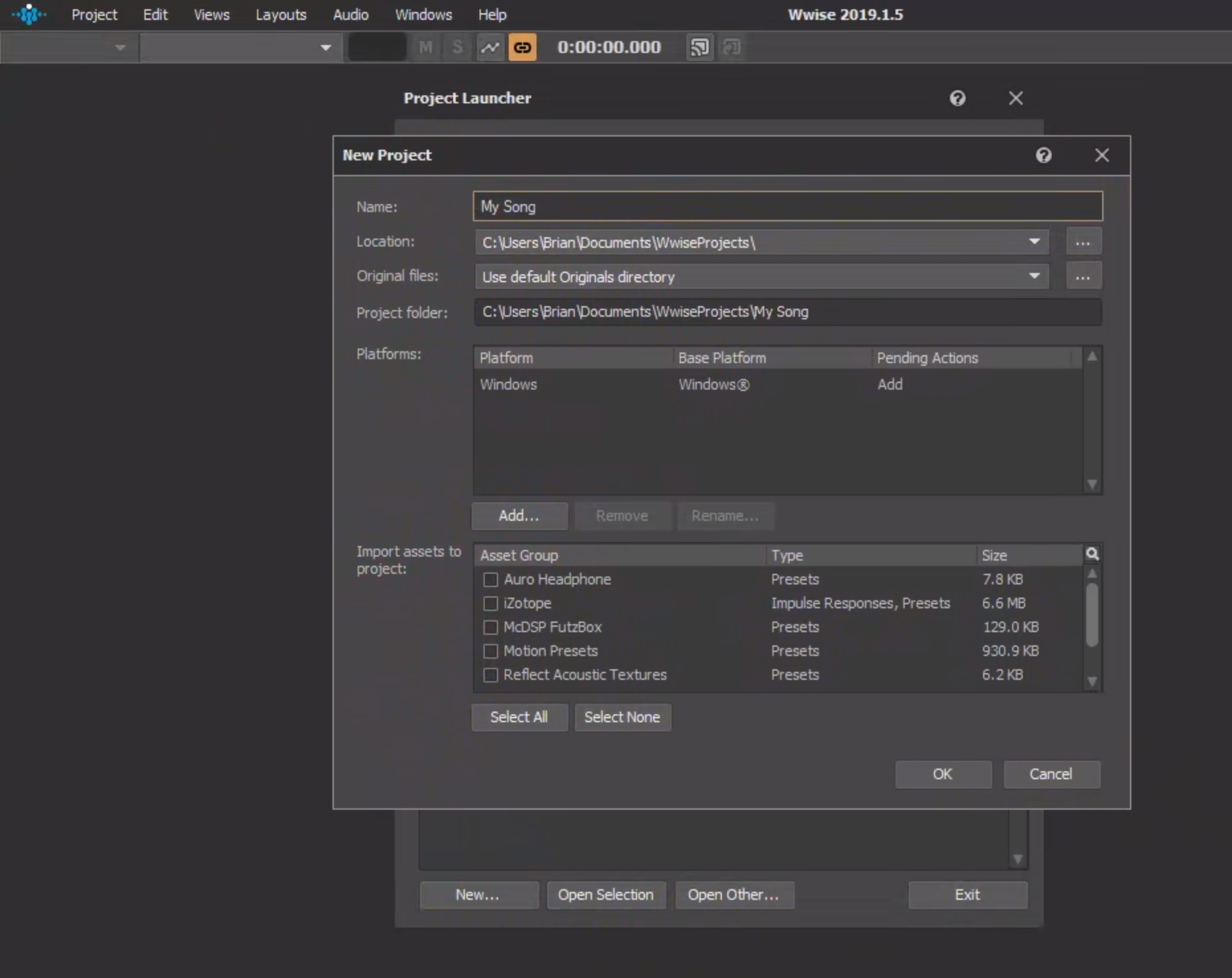 Name it anything. You can deselect all the assets to import. You don’t need a paid version, the demo version works fine for this. 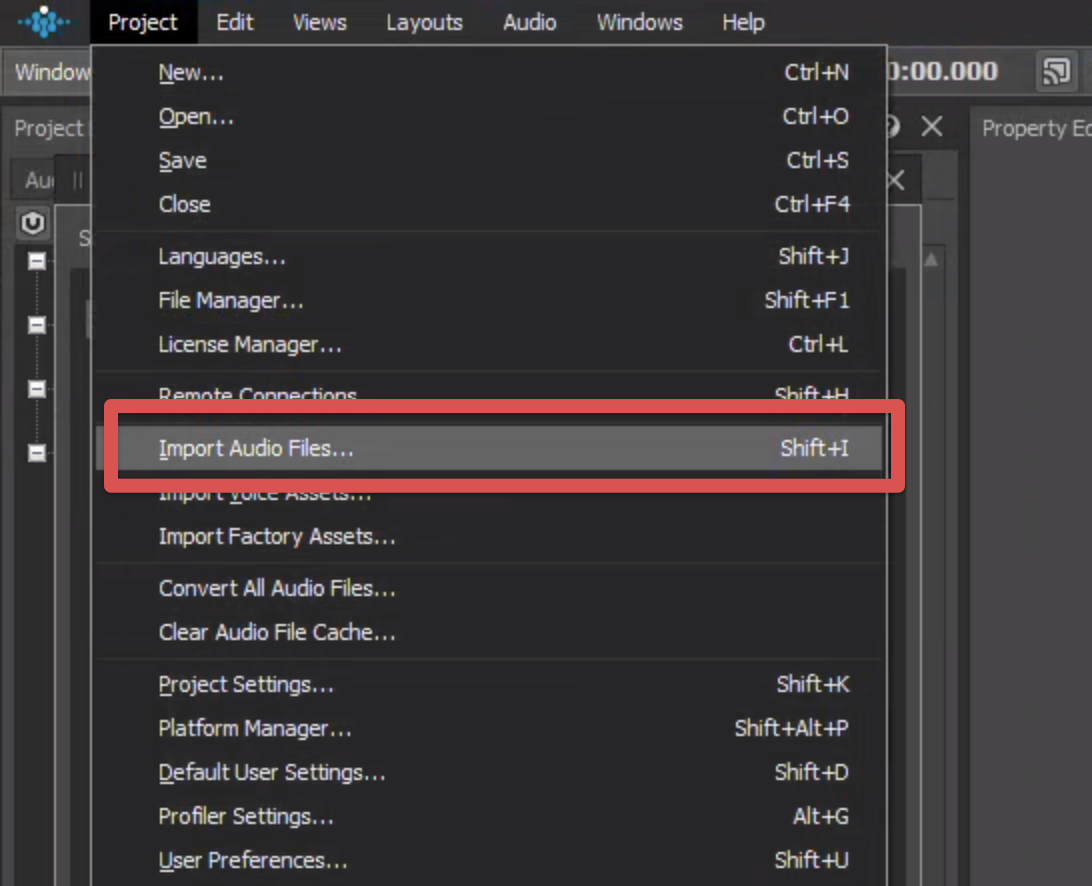 Drag in your wav file (I think it needs to be a wav file. You can use the free “Audicity app” to convert an MP3 to a wav. 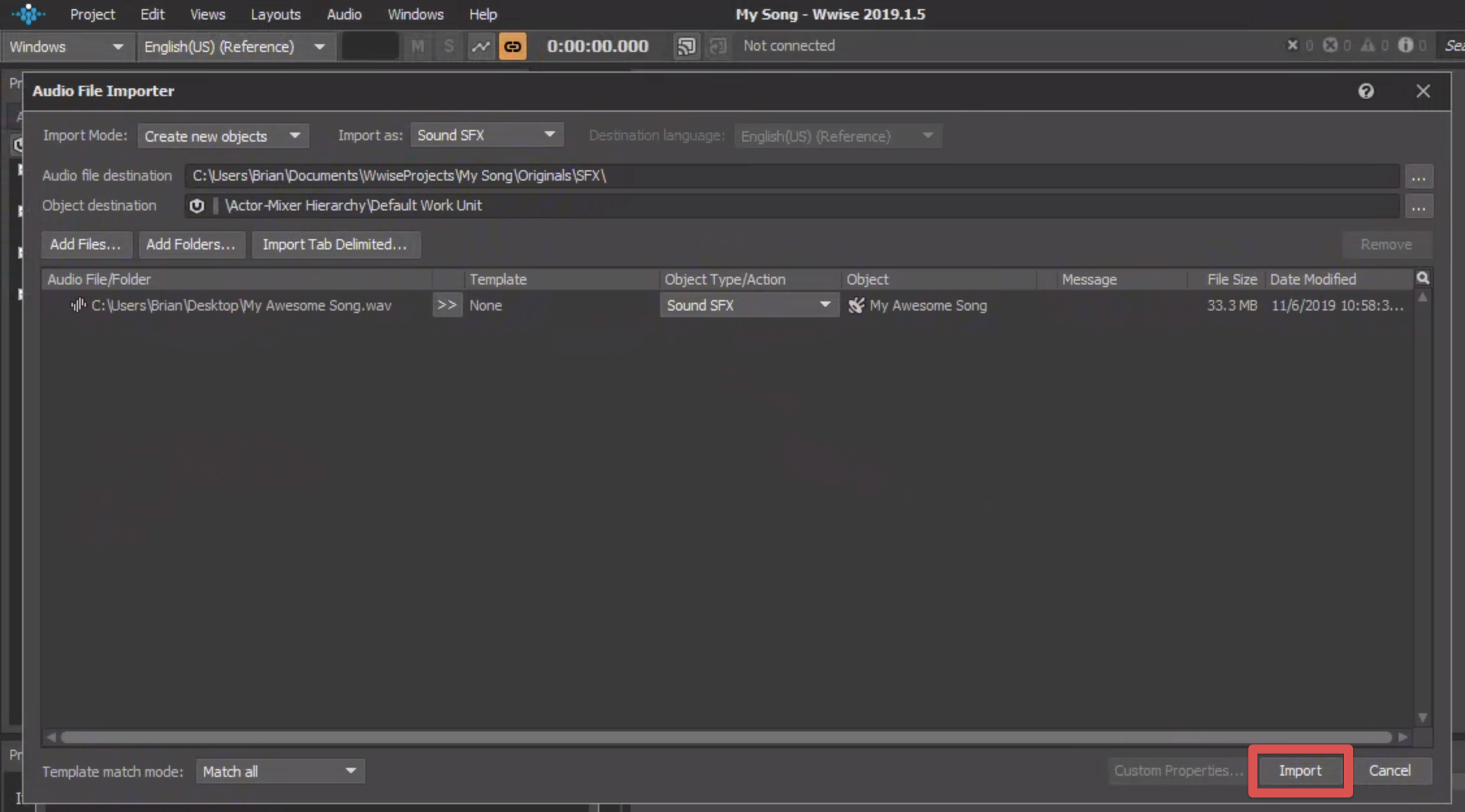 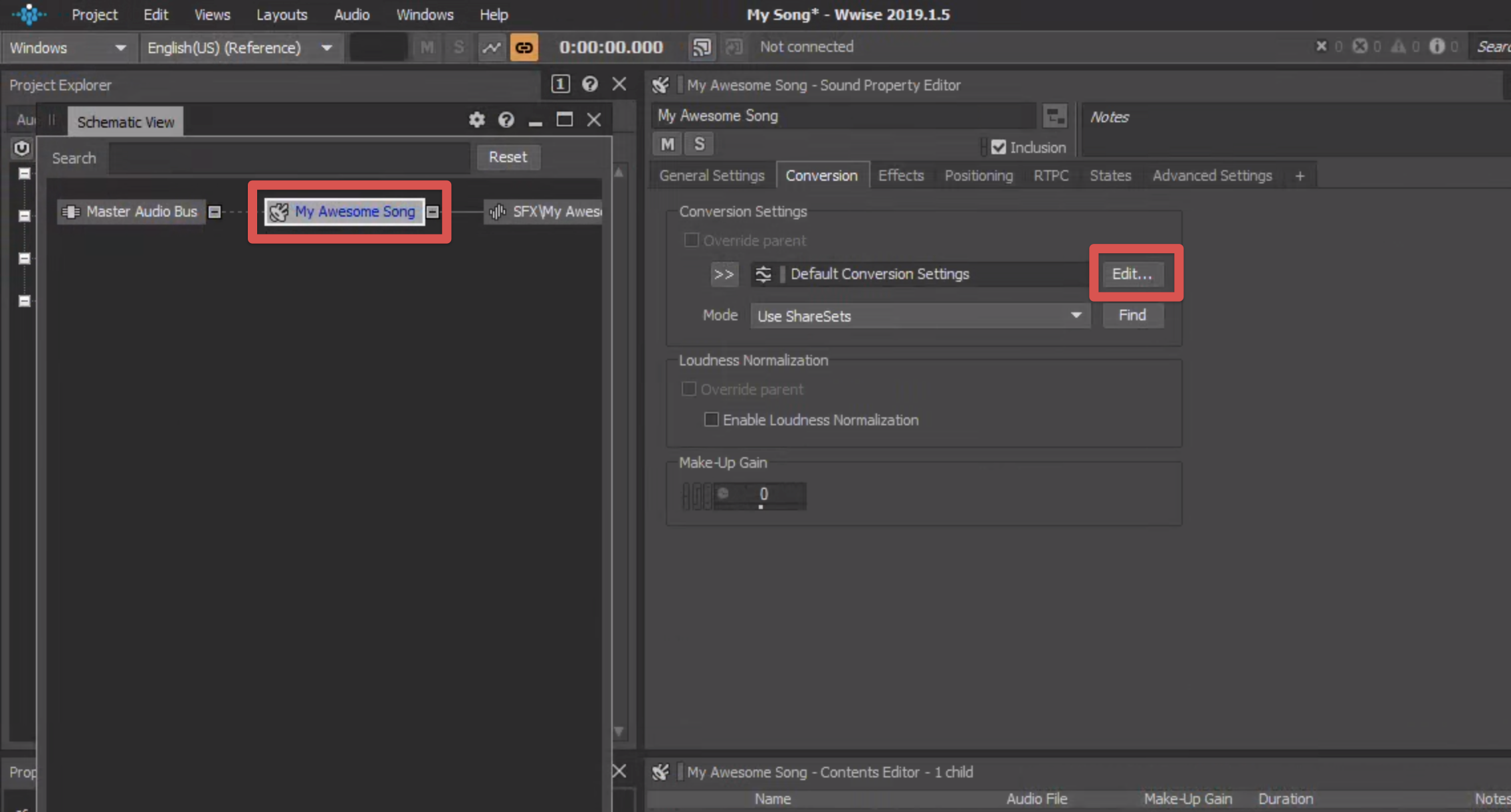 Change the conversion to “Vorbis” 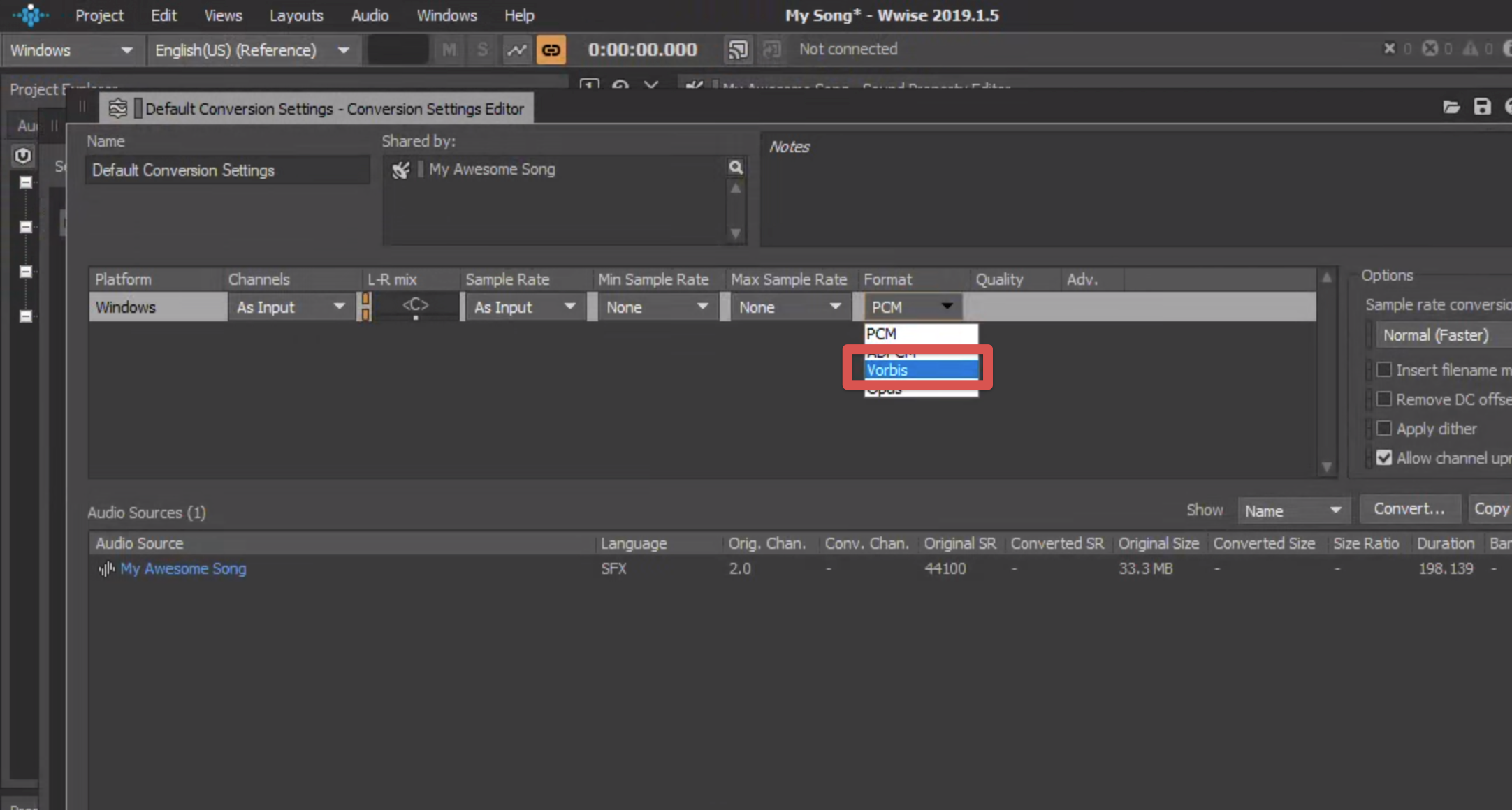 and then click “ok” to the screen that pops up

That’s it! You now have a converted audio file to the .wem format that Pistol Whip uses.

You’ll find your converted audio file in the project folder that you created. For me and this project, it’s in

To replace one of the existing songs, navigate to your game folder where you installed Pistol Whip. Then go to the

Open up the “Global.txt” to see which song you’d like to replace 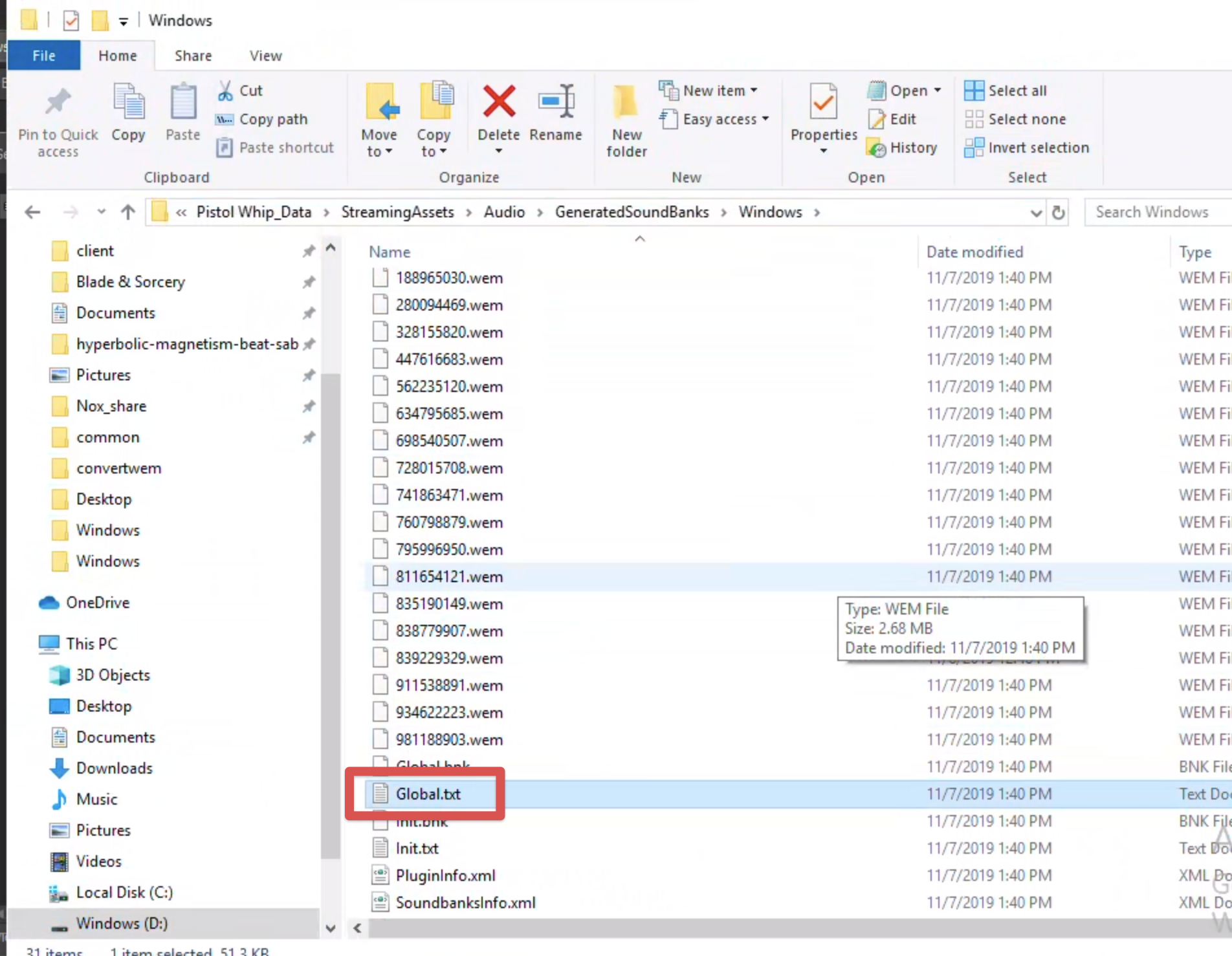 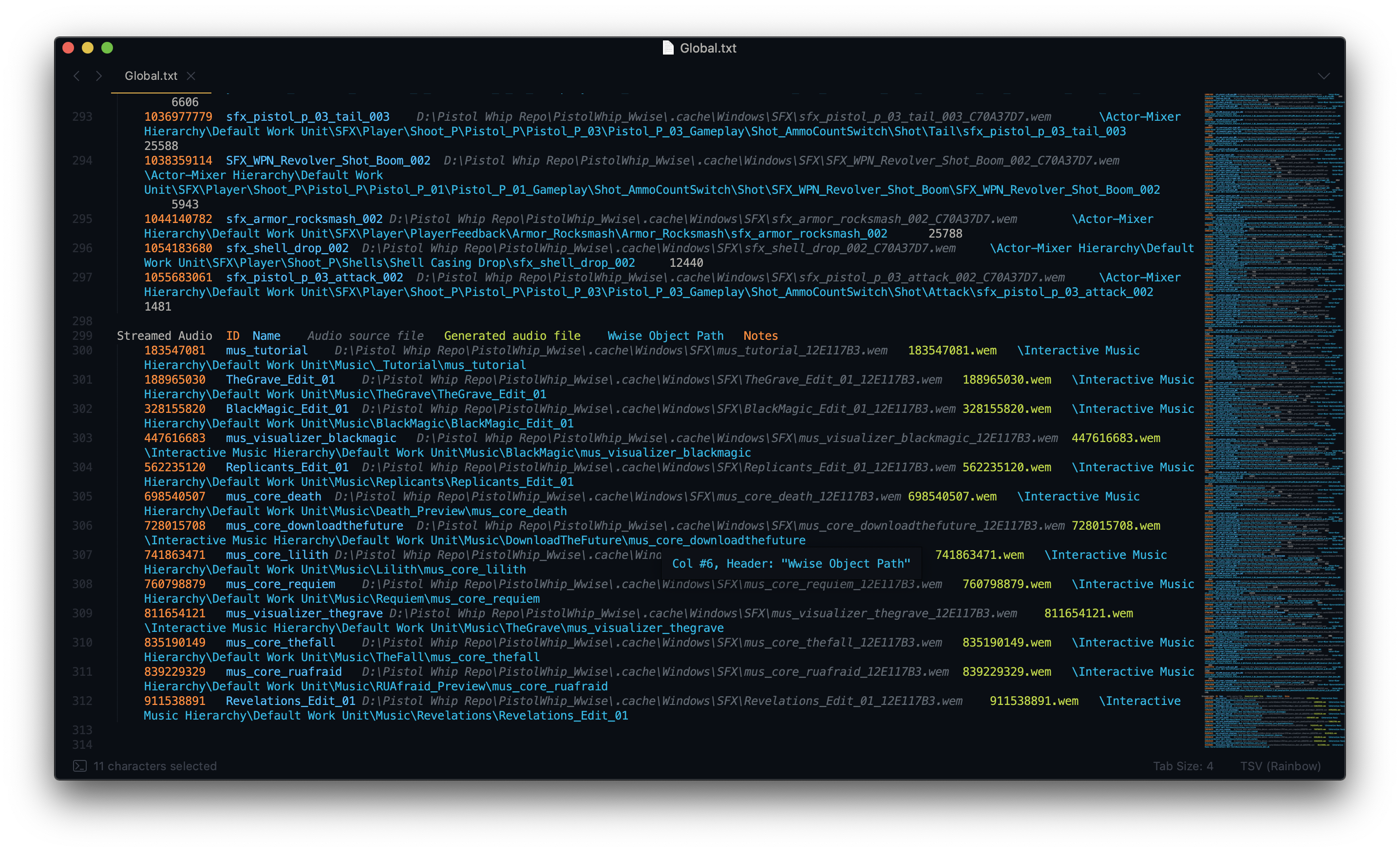 You can now launch your game with your new song!

Let me know if you run into any issues! You can find me as @elliotttate in Discord