Welcome back to this week’s community profile! This week, we have Hooi, a modeller within the community. They’ve created some absolutely stunning sabers that deserve some recognition. We hope you enjoy getting into the mind of Hooi as we dive a bit deeper in their work. 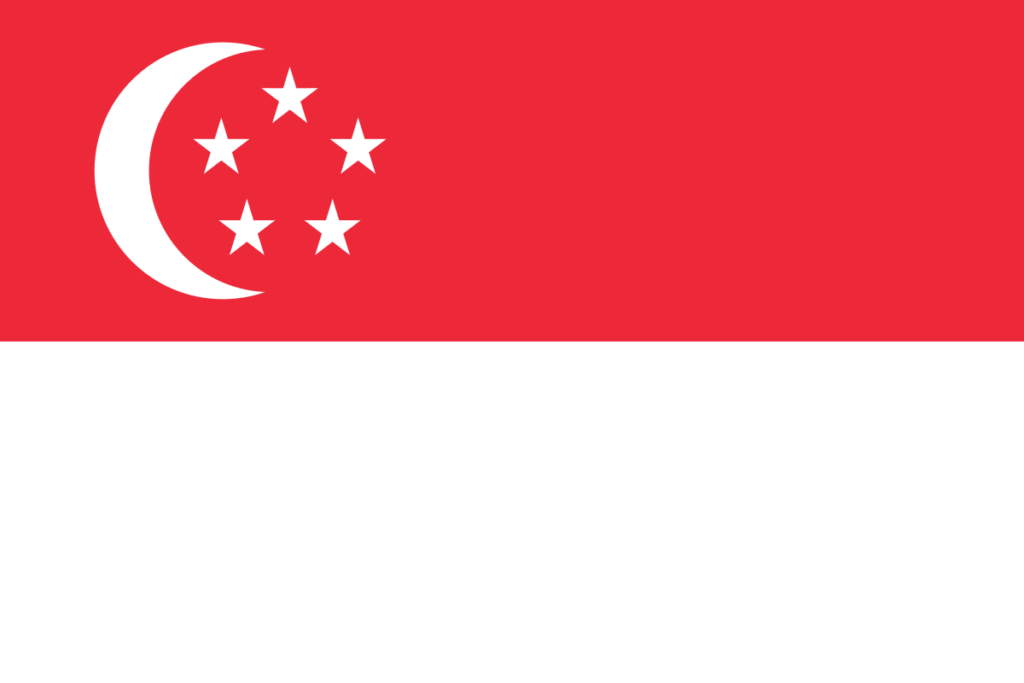 When did you start getting involved in the Beat Saber community? What brought you in?

I’ve been playing since launch, but never been keen on participating in the community at large, apart from joining one or two streams. Sad to say but I was pretty much your typical leech, just dipping into BSMG discord to grab mods that weren’t on ModSaber/Assistant and otherwise just lurking around, not participating. That changed when I started making saber models at the start of 2020, though I still mostly keep to the modelling/3d artist crowd.

How long have you been practising art? Is 3D your only area of expertise?

Years and years of doodling robots and swords instead of paying attention during class is about the extent of my 2d art experience. I’ve been 3D modelling for about a decade now but focused towards study/work related objectives (building/architecture/3d printing), which aren’t really optimal for VR/game dev asset production.

Then one day I had some free time to pick up some basic Unity skills, and that helped bridge the gap.

What kind of 3D art do you create for Beat Saber? Is it avatars, sabers, platforms, or something else entirely?

Pretty much sabers entirely. Never been comfortable wearing an avatar (lol) and for platforms, AkaRaiden‘s Synthwave and wdj20xp‘s TianKong are the ones I keep coming back to anyway, never felt the need to make my own.

Where do you think you get most of your concepts/ideas from?

Uh… muh brain, I guess. I find the most enjoyable part of the process is brainstorming and coming up with the initial design treatment. Using map songs for inspiration was a real eureka moment, I’ll admit. It’s incredibly fun to try interpreting a weird song title as a weird slashy thing, doubly so when it’s a map I enjoy playing. The inverse is also true for maps I’m not keen on. There’s never gonna be a Villain Virus saber, for example. Well, not until I pass it. So, likely never.

What piece of work are you the most proud of? What do you love about it?

Osu Memories was the first saber where I think I managed to really think out of the box. It’s not the most comfortable or even usable (lol) saber to play with, but I think the concept is hilarious and it pushed me to learn more Unity skills.

What does your creation process look like? Could you walk us through it a little bit?

For song-title sabers, some quick research. Most of them are from other rhythm games with deep extensive lore (j/k… but actually true) behind them that can kickstart the design process. Best example is GHOST and the whole Cyphisonia album, because Camellia is a mad genius. Freedom Dive has the number 2 and also arrows. G1ll35 d3 R415 isn’t just a random string of numbers and letters, Gilles de Rais is a real dude who did some pretty not nice things.

Then a quick sketch to plan out the main elements and size proportions before moving to modelling, then Unity, then multiple back and forths between the game and Unity to test/fix. 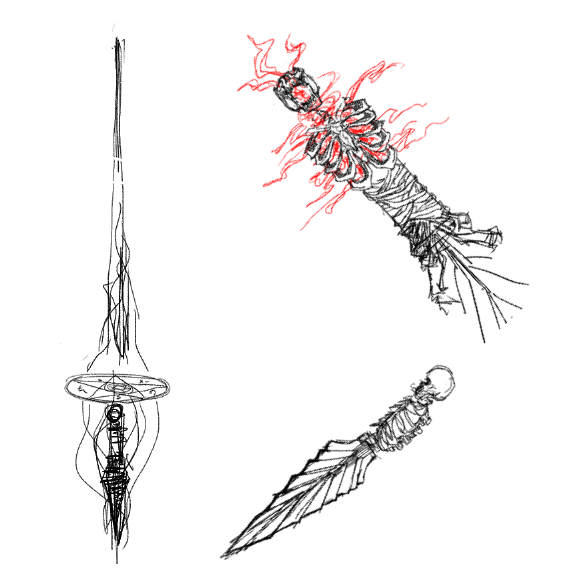 What has been the biggest challenge you’ve had to overcome with modelling?

Lack of shader code knowledge. Learning a whole programming language isn’t something I’m interested in, so I’ll just make do with simple materials and the generosity of other 3d artists, haha.

Do you have any advice for any new modellers?

Familiarize yourself with your tools before diving right in. It’ll be boring, yes, but you’ll save everyone involved, you included, a whole lot of headache.

The annoying modelling cries for help are – to use Minecraft examples – pretty much like listening to a nub just roll in and being all:

-how i do i get stick

-can sum1 make stick for me

-i punch tree now i have wood, how to make stick?

-i have plank, now how to make stick?

-can sum1 make stick for me i’ve treid EVERYTHING

Is there anything else you’d like to say to the community?

Hit me up if you have a cool concept for a song title saber, I’m running out because I haven’t played PP maps in so long pepehands

Thank you so much to Hooi for their time! I’m a huge fan of their work, so it was an honour to be able to do this interview. If you have any questions, make sure you leave them in the comments!